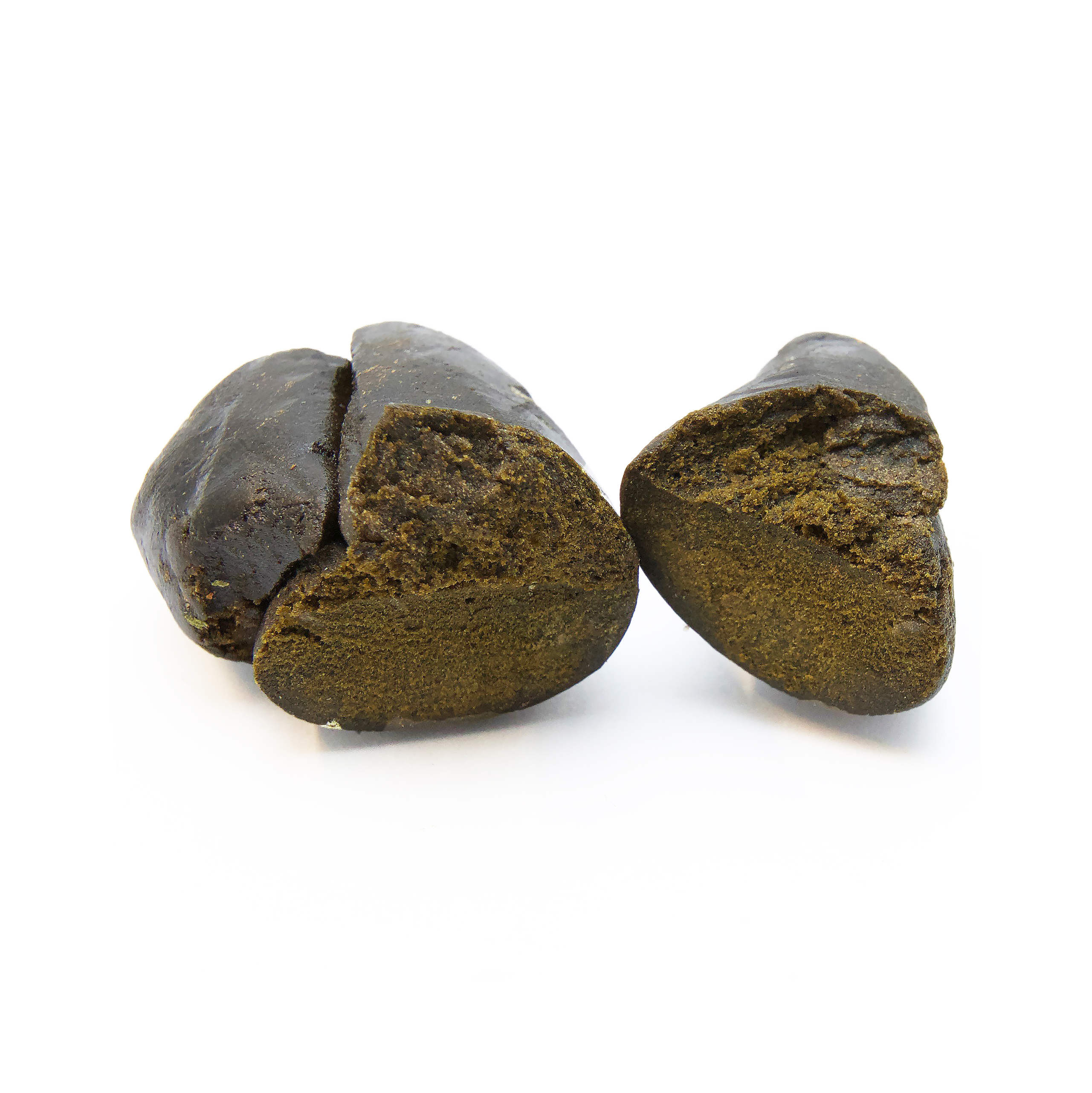 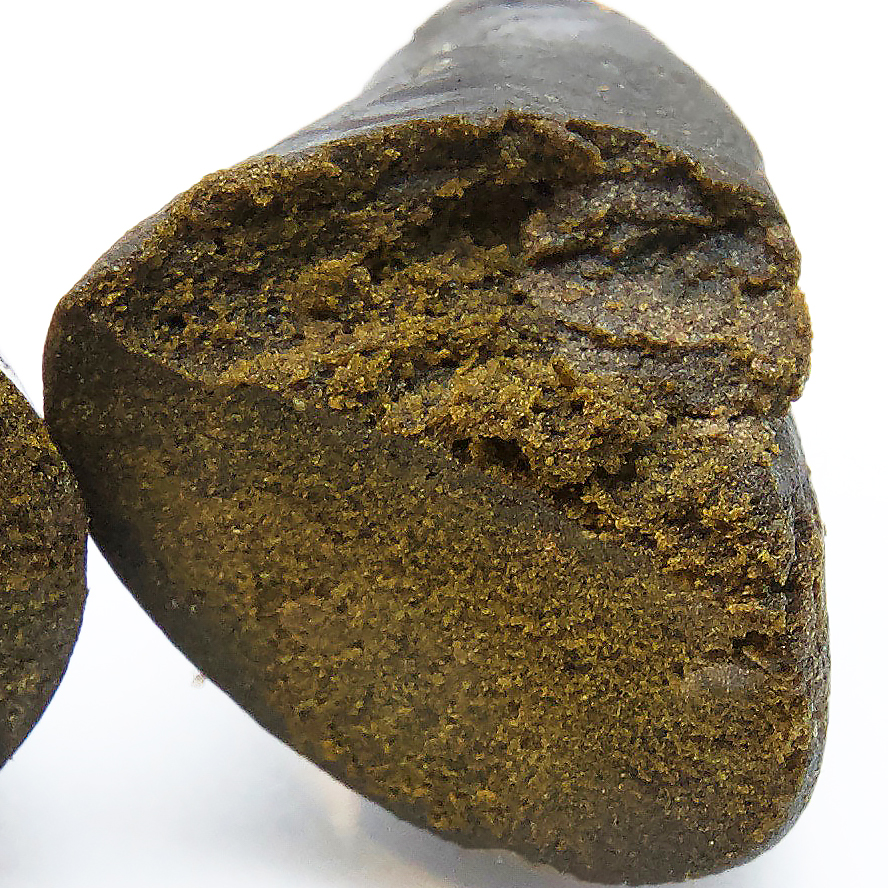 Legal Charas hashish is undoubtedly one of the most prized in the world! Enthusiasts consider it a true delicacy, even in the panorama of legal hash and light cannabis. It is such an exceptional and coveted hash because of its very special and different processing method. Compared to the most common Moroccan hashish, in fact, the extraction of resins takes place from a living plant literally scraping off the pollen from the flowers still fresh and attached to the tops, instead of beating the tops already dried. This processing makes Charas more soft and malleable than other common hashes and gives it a both a much more pungent, and fresh, grassy odor. The extraction methods used allow only a few quantities of hash to be made at a time, making it an even rarer and more valuable Light Cannabis Hashish!

Our Charas is a light cannabis hash that comes as a creamy, soft and malleable paste. It doesn’t need to be heated at all to be mixable, just pick it up in your hand and play with it a bit to make it immediately ready to use. It looks dark earthy on the outside, but itssoft interior is rich in veins ranging from golden to greenish and ochre. The flavor of this legal hash is unmistakable and differs from others as a result of its unique production method. The extraction performed on fresh flowers and living plants contributes to a very intense flavor but balanced by a very fresh, almost balsamic aroma. The smell is pungent and equally balsamic, reminiscent of the smell of fresh ganja! 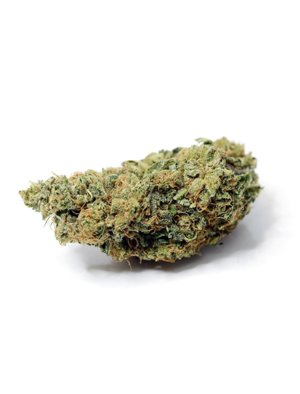 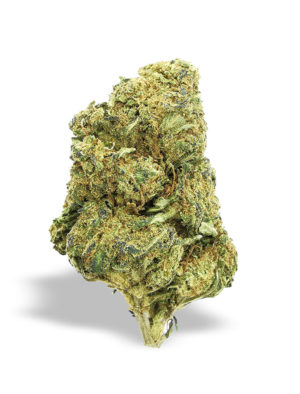 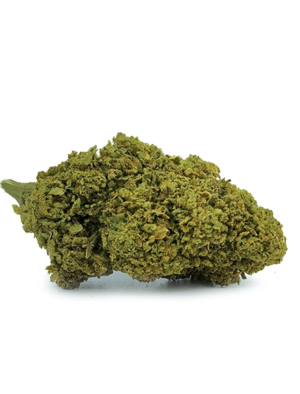 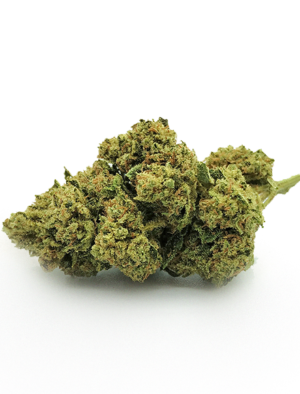 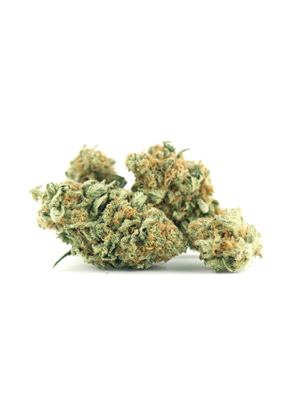 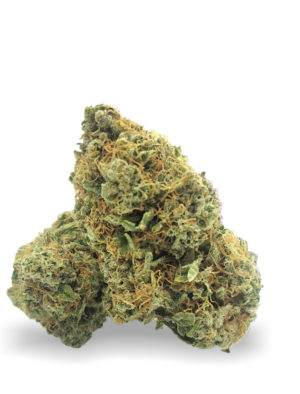